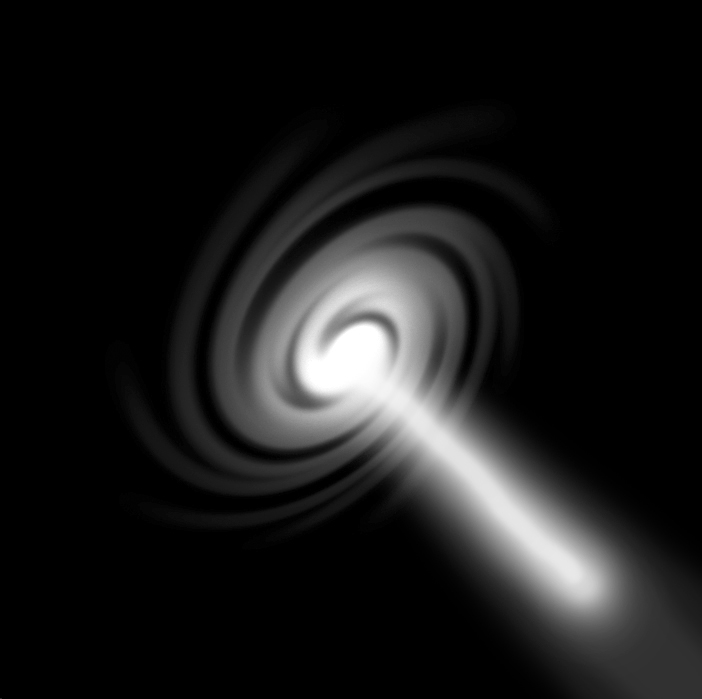 The Portal is a problem. In all sports, the problem is that there are no regulations, leading to a toxic dynamic that goes from High School, College and then the pros.

The idea of transferring can appeal to many for various different reasons. Your family may move, you’d want a better education or you transfer to a different state to save some change while in college. But a not so new issue is appearing in high school sports, the transfer portal.

While the college landscape has been greatly impacted by the transfer portal, to the point that the whole concept is being rethought, it is not being talked about in high school sports enough. The reason it is a problem though is we get teams Bellevue West, Gretna and even Millard West, gaining players from other schools, creating a harsh sports ecosystem.

While the problem has been under the radar to most, as someone who follows sports from not just Millard West, the real eye-opener came when I saw the news that former Millard North wide receiver Isaiah McMorris, who had led the Mustangs in most offensive categories, announced that he is transferring to Bellevue West, teaming up with one of the best receivers in the state, Daveon Hall. He may not be the only one to join the Thunderbirds, as there are rumors the top ranked player in the state of Nebraska, Malachi Coleman, may team up with the pair, and would be a near unstoppable trio.

While on the gridiron, it’s also important to note that there is some gray area on who that actual 2021-22 Class A state champion is, and who would have guessed it but you can thank the transfer portal for that. In a scandal that sent shockwaves around the entire state of Nebraska, one player who transferred to Gretna, violated the rules of transferring and led to a violation of their state title.

Both of these situations are more of the extremes, and a player going from a losing team to a top tier team, there are some other situations that are simply a player going from a good situation to another, and that’s what happened with Millard West’s Baseball team. Four players, Drew Borner, Rice Whitaker, Maddux Fleck and Devin Jones all went to Creighton Prep to start off their baseball careers, but due to the Junior Jays rules against playing summer ball, the four made the transfer to Millard West.

While this is a situation of a player, or in this case multiple players, transferring for reasons that aren’t about getting an even bigger competitive advantage, it brings the question on how to stop people from leaving their schools to try and win a state title. Many ideas have been proposed on how to slow down the constant movement at the college level, but that cannot be the same for high school, as Name Image and Likeness deals are not possible at this lower level.