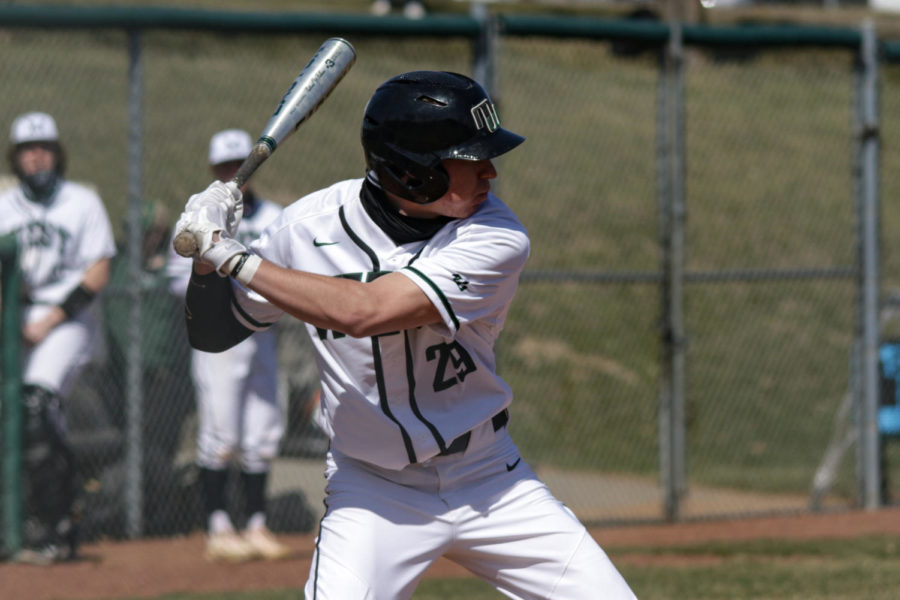 High school baseball could be a whole new experience for players and teams without the mercy rule. It would allow schools to attain more records, and give teams down by a big deficit the chance to make a comeback.

As of right now, Nebraska School Activities Association has a 10 run rule, or mercy rule, in high school baseball.

In high schools across the state, baseball teams can end games in the fifth inning if they are outscoring the opposing team by 10 runs. This is called the mercy rule, and it is applicable in any inning following the fifth as well. The rule is designed to avoid humiliating losses and to prevent unduly extending games, whose outcome is no longer in doubt. Another main reason why this rule is in place is because technically a game could go on forever if a team didn’t get three outs. Despite this, the mercy rule is not worth it and should be rid of high school baseball.

The mercy rule should be removed from high school baseball for many reasons. To start, the bench players, whose only time to play is when a team is directly leading, don’t get to have that chance to experience the game. Many of those bench players are lower classmen who are anxious to get a feel of what varsity ball is like. If the rule was abolished, they would get the chance to play, and it would better prepare them for future seasons.

In a study done by ResearchGate, it was found that high playing time is associated with better mental well-being, reduced competitive anxiety and higher satisfaction. It shows that more playing time is directly correlated with players having  a better feeling of oneself. If the mercy rule was removed, more bench players would get a chance to experience a different level of ball and reap those benefits.

Another common complaint about the mercy rule is that it’s not used in Major League Baseball, so high school baseball should not use it. Many argue that this takes away the purity of the game, and teams should be able to cope with big losses. The Washington Examiner says that teams should teach good sportsmanship, and leave the rules of the game alone. It clearly states that high school and minor league baseball shouldn’t apply the rule to their gameplay, and instead teach players to handle blowouts. I agree with this because if players learn the feeling of significant loss early on, it will benefit them in their future baseball careers.

The last reason the mercy rule should be removed from high school baseball is because it restricts school and state records that could be achieved. For example, if a player had the ability to score the most runs in one game for their school, a mercy rule could take that chance away and end the game early. This rule is definitely a setback for Nebraska schools and needs to be removed in the following seasons.

As the issue continues to rage on, many schools will start to get on board and learn that restricting this rule from high school baseball is the way to go.