The good, bad and ugly 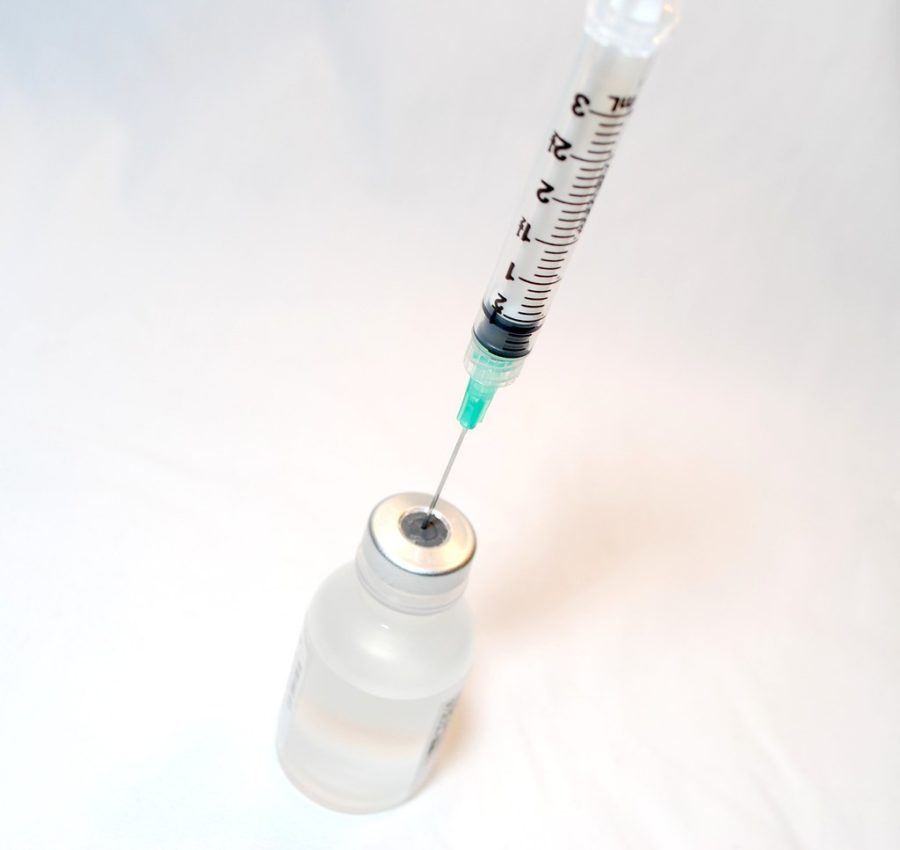 Vaccines have a very tainted past, and we need to educate people on the benefits. Photo by Creative Commons

The presumptive end of COVID-19 is finally here. With President Joe Biden’s statement saying that there will be enough vaccines for all adults by May, the future is looking bright in a return to normalcy. Biden’s statement  brings hope for many people, including me. The vaccine rollout has always been the one thing that has held me back from thinking about the future after this pandemic, as it was slow at the beginning of Biden’s term. Now with the mass amount of vaccines, I feel we can go back to normal, even if not everyone gets the vaccine.

The main problem with the vaccine rollout is who is getting the vaccine, and in some cases, who isn’t. Some people are faking being health care workers, and getting vaccinated, which is a huge problem per the LA Times. Another is that some people in line to get the vaccine are choosing not to get it, and that can delay others that are in need. The people that are deciding not to get the vaccine are typically the ones who also decided against mask wearing. A combined 26% of Americans said that they are either not getting the vaccine or getting it only when required —  that’s a huge problem. Reports are saying we need to reach 70% for herd immunity. We are treading on a thin line to try and reach the 70% threshold, but we are inches away from going off.

The next problem is the order in which people are getting vaccinated. Most states are doing it by age group and those with a higher risk of getting COVID-19. While it is a good transition on paper, it has not worked efficiently in practice. There have been some complaints on what group is a part of which priority, which makes things much more difficult because of the fact that it is not a central, federal system on the rollout of vaccines, just like the original problem with masks. There should be a federal system for most big, unprecedented events. While it varies from state to state ,the order in which vaccines are being distributed generally goes: elderly, people with health concerns/high risk, close contact people and then it goes down by age group. The

huge problem is who classifies for that, and with everyone being able to get a vaccine very soon, there have been some places that have less urgency to try and get out the vaccine, but also are the same places that ignored the original precautions, like wearing a mask. The problem is that it is  extremely difficult to bring up points on the rollout because each state has to do it differently.

Another big problem I have with the vaccine rollout is the actual vaccines themselves. While I am very glad that there are multiple vaccines that can be given out, with various shots or storing temperatures, there are none for Generation Z. As a Gen Z myself, I am a bit upset and also a bit fed up with people under the age of 18 are constantly being shoved out, and this time has shown it. I know many people that should be getting the vaccine before others because of pre-existing conditions but can’t because they are “too young.” A quick google search can tell you that a child’s immune system is fully developed and fully functioning by the age 7 or 8. They won’t let people twice the age of a fully developed immune system because they are worried about the side effects, when it would be the same on adults. The article “Why a COVID-19 Vaccine for Children May Take Longer” published by the Cleveland Clinic explained why it would take longer for kids to get the vaccine, and it was because in the small trials they ran with children, they didn’t get any side effects, while adults did. It may seem a bit weird, and most adults don’t even realise it, we try to pin down kids and don’t want them to grow up, and now us under the age of 18 have to pay the price.

While the vaccine rollout has promise, it does have some flaws on who, and when, someone is getting vaccinated.